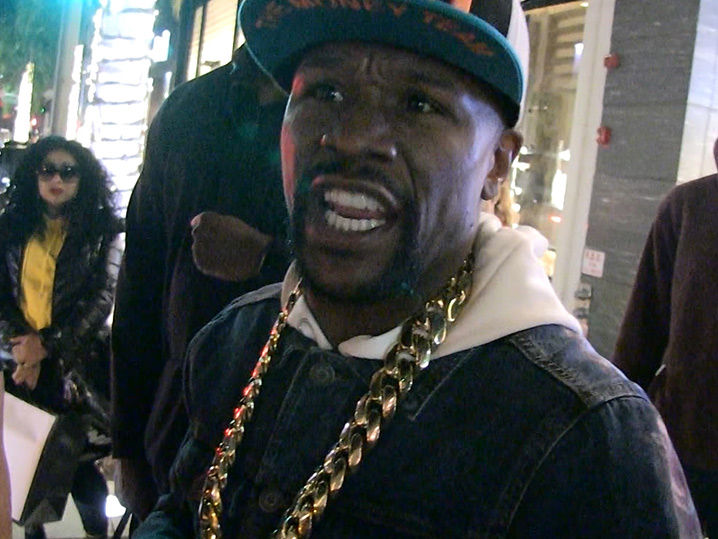 Floyd Mayweather says the exhibition fight business will be VERY good to him in 2019 — with 4 or 5 bouts lined up this year, which will pay him around $80 MILLION!!!

Remember, Floyd says he got $9 mil for tuning up Tenshin Nasukawa during a New Year’s Eve exhibition match in Japan … and he’s going BACK to Japan to fight again in July.

This time, Floyd says he’s fighting a former Japanese boxer (he’s not 100% sure who the guy is) — but tells us he’ll cash a $10 million check to go 3 rounds with his mystery opponent.

And, that’s just the beginning … Floyd says he’s got more fights lined up too.

So, why not book another full 12-round pro fight with a real contender? Floyd says he can make real money doing the exhibition fights with much less risk to his health.

“It’s all about being smart. My faculties are very important.”